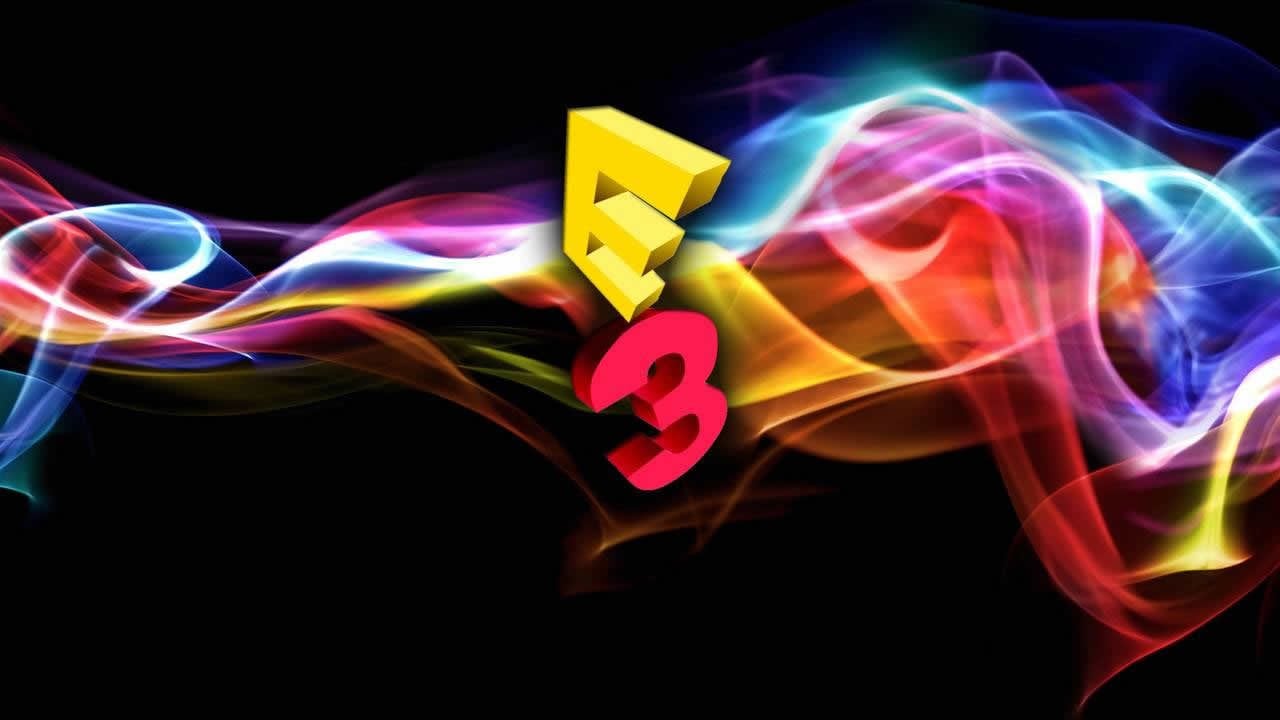 Só saberemos a no dia.

Rare is prepping a re-boot of Battletoads and Perfect Dark. BT will initially be a download only title (see Killer Instinct) and is set to run at 60fps. Perfect Dark is looking to be rebooted into a Third Person Adventure game – Similar to Uncharted.

Crackdown: Skyline – Coming 2015 – No other info, not even the developer. Microsoft Studios.

Good Science Studios will unveil their Kinect Only game “EchoBlack” – The game is controlled via the use of Kinect and the player plots through an adventure game drawn as by echolocation. The vibrancy of the world depicted alters depending on the pitch, loudness and location of the players voice. No release date.

Games With Gold will be announced for Xbox One starting immediately. The aim is that it will be 1 retail game a month, 1 digital game per month of a choice of 2. This will evolve as time goes on.

Black Tusk will have a CGI trailer for Gears of War : Lazurus which will show the direction the series is heading.

343 Industries will unveil Halo 2: Anniversary. This is a full (multiplayer included) visual makeover of Halo 2, it will also include the same options as Halo Anniversary (Including both visual modes) skulls etc. It will include the E3 2003 mission as a bonus unlockable and the maps from the PC version.

Halo 5 will get its release date.

Microsoft will announce the date when retail units can be activated as development kits, it will be before October 2014.

Multi-platforms are as follows:
The Division (Xbox One is now lead platform)
Call of Duty: Advanced Warfare
Fallout 4
EA game (not specified here)
Exclusive/Timed DLC on all.

Phantom Dust: Sacrifice is being worked on by Grounding Inc and will be a prequel to the original. The game will be episodic in nature.

Quantum Break will be out November 2014 – There is a multiplayer mode – Part 1 of a trilogy. The game has had a significant graphical upgrade since last year.

Ryse 2 is in development and will be announced at the show in a real-time in-game trailer. Gone is the Roman period, enter the medieval setting. The game will offer more freedom of exploration and a refined combat system. The main character is a sell-sword of sorts with a greater destiny. This game looks beyond belief. No release date (possibly late 2016)

The secret Japanese game is coming from Platinum Games and is a Viewtiful Joe like action- beat em up. Codename is “RugPuddle”. This is part one of a multiple game deal with Microsoft to publish other titles in the future.

Epic will be there to unveil their new game base on the Samaritan demo from 2012. This will be XBOX ONE EXCLUSIVE as Microsoft is the publisher. Possibly the best looking game of this generation.

Sunset Overdrive is aiming for release on the last weeks of August/Early September. Graphically it looks like the CG trailer and the Parkour element of the game is a mix of Sonic, Jet Set Radio and Ratchet and Clank. 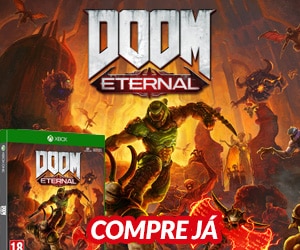 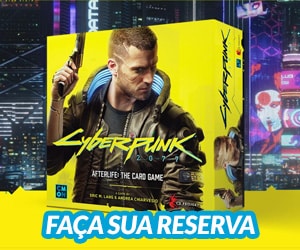